What Pet Owners Should Know About Brachycephalic Pet Problems

Brachycephalic means “short headed,” and these pets have been so-named because of their short, wide skull that makes their face appear flattened. Breeds include:

In severe BOAS cases, surgery is necessary to open up the airways. Potential procedures include enlarging stenotic nares, resecting the elongated soft palate, and removing the everted laryngeal saccules.

Brachycephalic breeds commonly have shallow eye sockets that can cause various eye abnormalities, which can potentially lead to eye trauma and ulceration (i.e.,  brachycephalic ocular syndrome [BOS]). Abnormalities include:

Surgical procedures can help correct some BOS abnormalities, but many brachycephalic pets require frequent or life-long topical eye medications to address these issues.

All pets are at risk for dental disease, and most exhibit signs by 3 years of age. However, brachycephalic pets are at greater risk, because their shortened facial bones reduce the gum area in their mouth, which causes overcrowded teeth and increases the chances of food and other materials being trapped between the teeth. Bacteria attracted to this material cause inflammation and infection in the tissues supporting the teeth. In addition, the bacteria can enter the pet’s bloodstream, damaging organs throughout the body. Regular professional veterinary cleanings and at-home toothbrushing can help prevent dental disease, and tooth extractions may be necessary in some cases to reduce overcrowding.

Brachycephalic pets commonly have multiple deep skin folds, especially on their face and around their tail. These skin folds provide an ideal environment for fungi and bacterial growth, resulting in skin infections. Some of these cases can be prevented by surgically removing the skin folds, but often the pet and their owner must battle skin infections throughout the pet’s life.

Many brachycephalic pets also have narrowed ear canals, which inhibit proper drainage and predispose them to ear infections.

Some brachycephalic dog breeds, such as the British bulldog, French bulldog, pug, and Boston terrier, have a tail malformation called a screw tail. The pet’s tail curls because fewer vertebrae form their tail, and the vertebrae are fused together. These dogs often have other spinal deformities, such as spinal cord compression, spinal cysts, and intervertebral disc disease, that can lead to problems such as spinal pain, partial or complete paralysis, and urinary or fecal incontinence.

Many brachycephalic pets have difficulty giving birth. Complications include: 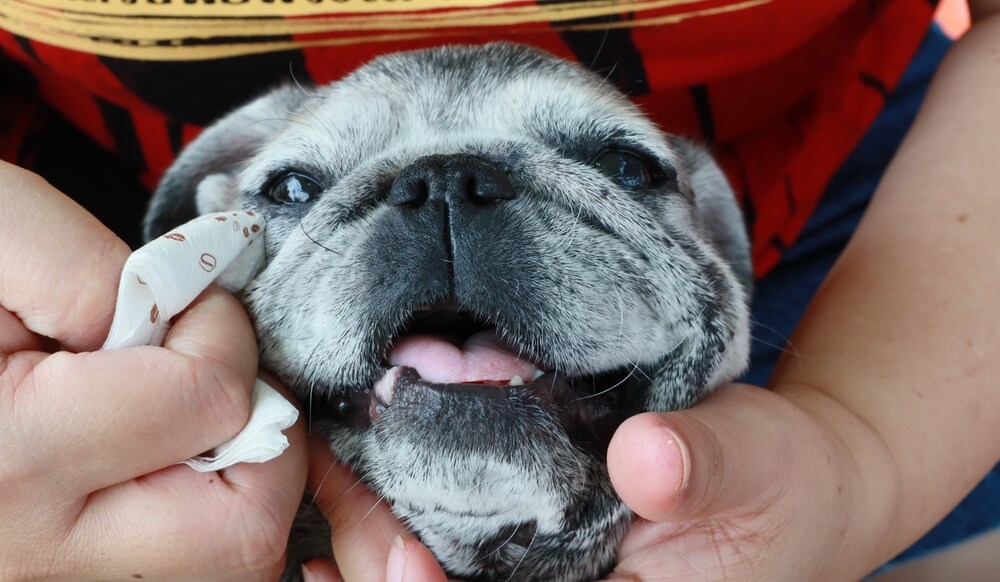 Some issues that affect brachycephalic pets can’t be helped, but you can take steps to help ensure your pet has fewer issues. Steps include:

Brachycephalic pets require additional care to help reduce health complications caused by their unique characteristics. If your pet has a brachycephalic related problem, contact our 360 Pet Medical team, so we can address the issue and help alleviate your pet’s discomfort.

About the Author: 360 Pet Medical 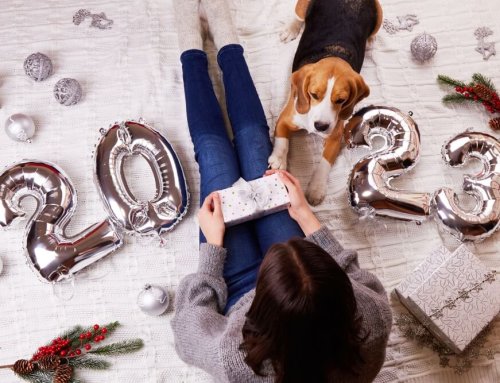 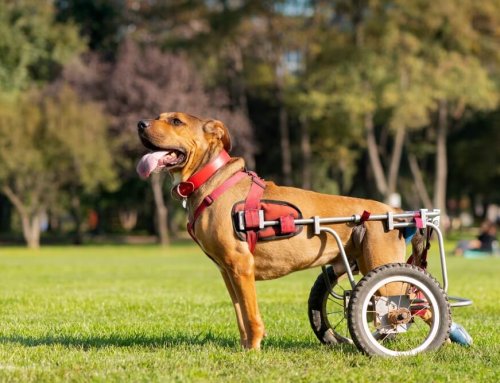 Caring for Your Specially-Abled Pet 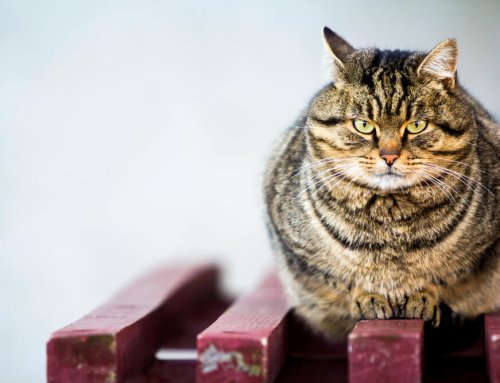 The Battle of the Bulge: How to Manage Your Pet’s Weight 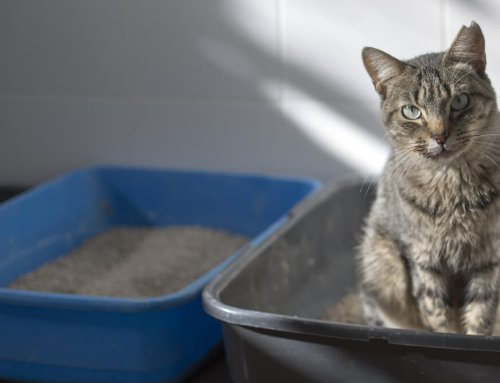